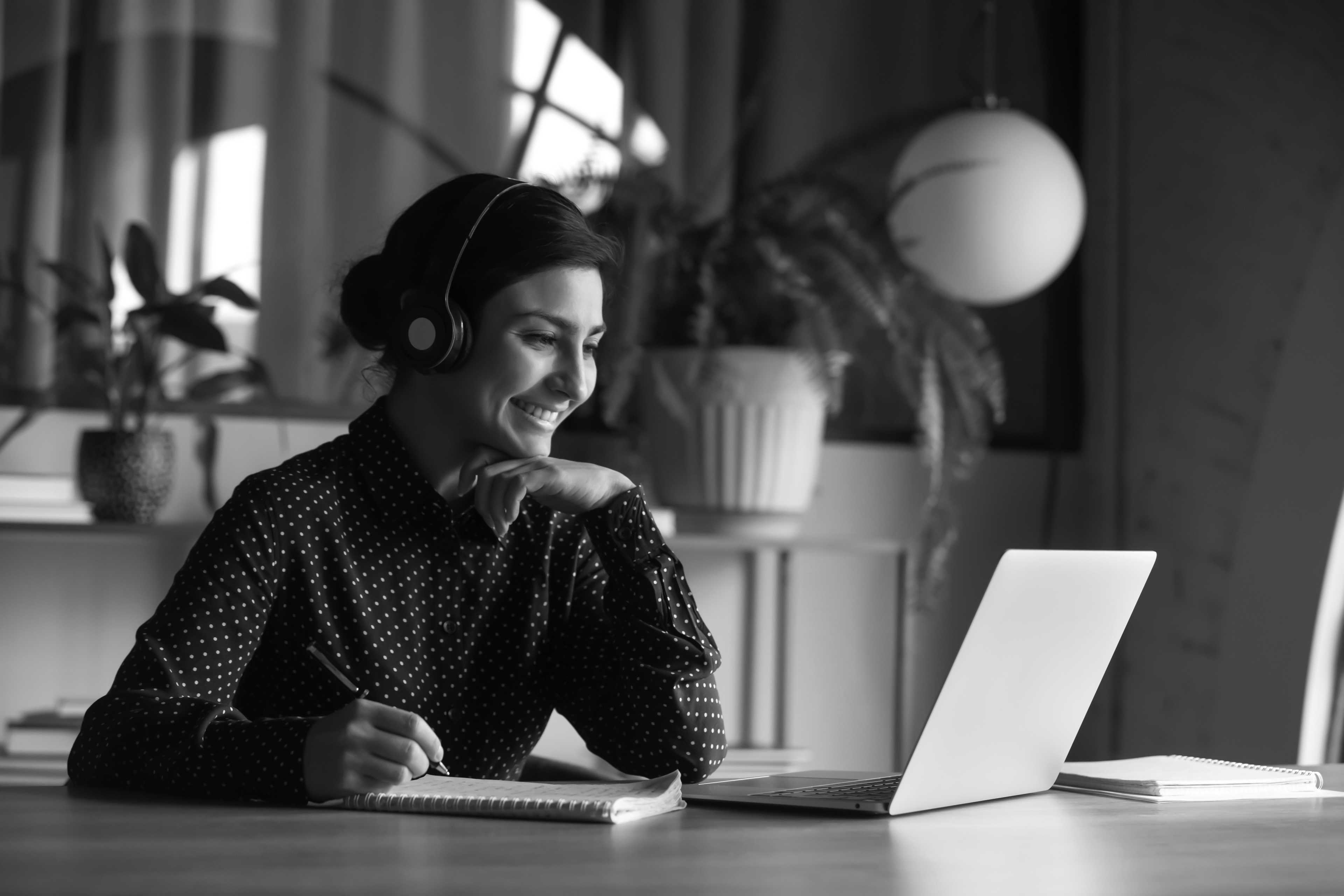 Alexandru Condrea • May 2022
4 min read • 88 views
Alexandru Condrea • May 2022 • 4 min read • 88 views
Agencylife
It’s a given that everyone in management today hears about team empowerment and self-managed teams and how good they are doing in an agile context. Of course, when hearing about the type of success others are having doing this, we immediately want to try it out, or you know, wait a bit then be pressured into it in some way or another. And when that happens, as we all humans do, we take a concept that we don’t fully understand and run with it. Either because we’re excited to get stuff done better and faster or because we have to. No matter the reason, we need to understand that there is more to empowerment than we might imagine. In this article, I want to touch on one particular part of empowerment - trust and the need to control or tidy up.

Dependencies are a sign of lack of trust - if we need something from someone else in order to do our job, we are not being empowered. Even the word dependency means we cannot finish what we started by our own means.

It’s not always about knowledge. Usually, it’s easy to find the knowledge. Let’s say two people, Susan and Mary, working for 2 different companies have the same type of task in their respective organisations. Susan does not yet know how to accomplish the task. Mary on the other hand has done something similar in the past and could do it on her own pretty fast. However, Mary has to delegate the task to the right department, because her organisation needs to have control over the categorisation of who does what. Susan on the other hand can do everything herself, but has to read up on the subject matter. So Susan takes some time and figures out how to accomplish this type of task. Next time she can do something like this all by herself just as fast as Mary would. In the long run the organisation Susan works for is much more efficient than Mary’s. Also Susan would be much more likely to stay longer in her company than Mary would in her’s. Even if someone has to learn something in order to finish a task, it’s still faster than having someone who knows what they are supposed to be doing but then has them wait on others, just because of our inherent need to organize things into categories and by that I mean wanting to have control over who can do what.

Let’s look at an example here. The marketing team needs to set up a subdomain like “awesome.acme.com”.  Their CMS theme developer has some knowledge of DNS, and with some help from a search engine, she is definitely able to set up the subdomain, even if it takes much longer than it would take a specialist. However, the company restricts access to the DNS settings of their primary domain name. The marketing team now needs to write a ticket for IT. They do that and wait for a week. Meanwhile, everything related to the awesome project is halted or unsure. After a week, it turned out the person responsible for the DNS was on vacation. A glimmer of hope arises because he’s now there and can take care of it in no time. This person has about 50 tickets to take care of first until he adds that DNS entry for the project awesome. Another week passes by, and the IT person can now work on changing the DNS. However, the guy managing the passwords for such sensitive and critical settings is on vacation, so they need to wait another 2 weeks. After another month, the DNS for project awesome is there, and the marketing team can start working on the project.

While this might seem outrageous, it is the reality for many services and parts of bigger companies.

This starts to creep in even in the early stages of a company, but it tends to fly unnoticed because it’s easier to get to the person in charge. This starts to be a huge burden when the company gets bigger, and change cannot happen while employee satisfaction goes down the drain.

On the other side, in the example above, an empowered marketing team would have been able to change the DNS entry on their own, and it would have taken them maybe a day of actual work instead of months of waiting. Even if they can theoretically talk to everyone at any time and don’t need a manager to talk to IT - as long as they can’t do what they need to do themselves, the team is still not empowered.

Let’s look at the reason why that might happen.

So if you find yourself in a situation where you don’t trust the people in your company, no matter what position or title you have.

It’s time for a change!

Don’t forget that a lot of what you might encounter as internal company problems has this one simple solution.

Hire better, build and have trust.

That’s if you want team empowerment. If you think this level of trust is outrageous, then build a system around your own beliefs. Hybrid approaches don’t work.

Alexandru Condrea is an expert in bringing software to life and in organising teams and organisations around tech products that have a real impact. Through his everyday work he is looking to change the world through technology, one step at a time. He is also a comedian. However that type of comedian who almost always improvises and can’t seem to write his own stuff ever.

"Developers around the world" - with this series, we want to give you an insight into the lives of our foobar team. Developers today are much more global citizens than they used to be taking up new challenges and switching countries more often: a.k.a expats. What is the life of a developer like in another country? What experiences have fed the curiosity of discovering other countries? Which countries have they already nested in? The stories are individual experiences and do not consequently represent a whole nation. They are just a glimpse of how diverse the world is. Enjoy this little journey and step into someone else's shoes.
Mouna Balghouthi, Kerstin Dietrich • Apr 2022 • 10 min read • 173 views
Agencylife

Lenilson "Lenny" Nascimento is a Software Engineer at foobar Agency with more than 6 years of experience 👨🏻‍💻. He is also a mentor at VaiNaWeb Brazil 🇧🇷. We wanted to know a bit more about the project and had a chat with Lenny 💬.
Kerstin Dietrich, • Jan 2022 • 4 min read • 224 views
Software Engineering

The React team introduced Server components in December 2020. Zero bundled size components brought a lot of excitement to users because, in large scale applications, it's a well-known problem. This article will discuss the state of server components and how they can currently be used as an experimental feature in NextJs.
Muhammad Shahzad • Mar 2022 • 3 min read • 149 views
Business Consulting

Data-driven digital marketing has become state-of-the-art for marketers today. Why? Because it allows marketers to build their strategies and campaigns based on real user insights and data rather than gut feeling and theoretical assumptions. Data protection requirements and the need for personalized campaigns are further increasing the importance of data-driven marketing.
Margit Lugstein • Nov 2021 • 1 min read • 552 views
Software Engineering

The 5 Whys is a common technique for root cause analysis. 🕵️ There are plenty of very good articles on the web where you can learn much about how to perform this kind of analysis but let me quickly 🏁 give you an overview of how it works:
Matthias Dietrich • Feb 2022 • 3 min read • 133 views